Adrian Gray is the pioneer of stonebalancing art. He works predominantly with sculpture and photography,  exploring  the natural world of balance. He creates balancing sculptures using weathered stone ranging in size from  small tactile rocks to massive granite boulders. These sculptures can be fixed permanently in their balanced position to be installed safety in homes, gardens and commercial settings. Adrian films the initial balance and then fixes the sculpture in its new location.

He also continues to create his pioneering ephemeral  pieces,  photographing them in natural locations to capture their transient beauty. These are recorded in his book and collections of prints available in the shop.

To show live examples of his work he performs stonebalancing demonstrations where he creates new sculptures on site.

In the past 17 years Adrian’s work has evolved to include new ideas and themes, but the predominant feature remains the beauty and seemingly impossible nature of balance. 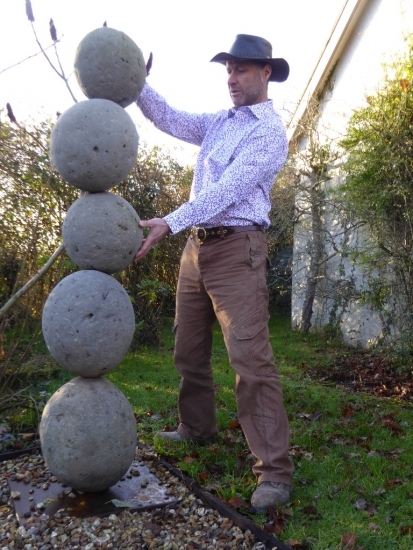 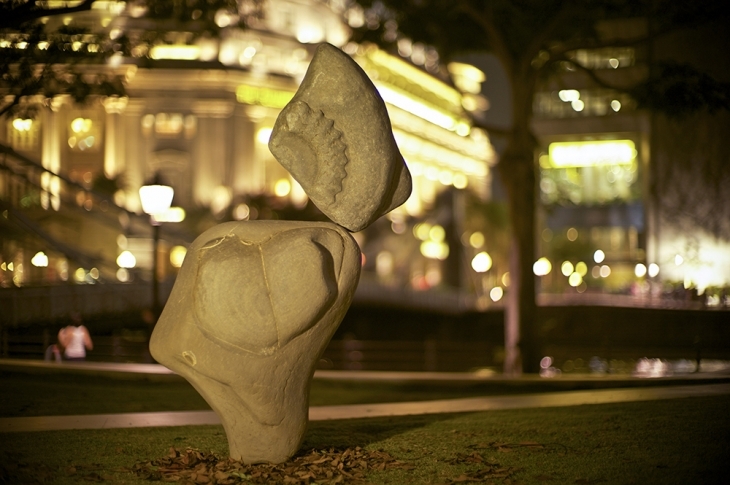 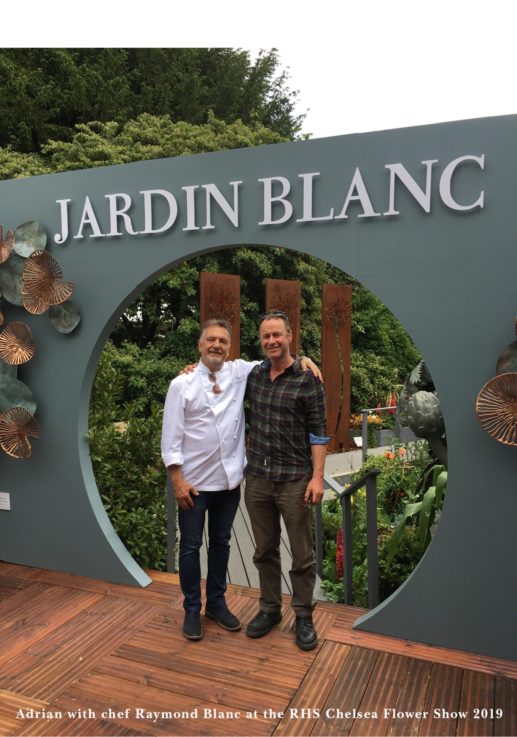 The shop is currently undergoing some changes, please bear with us and we hope to see you soon! Dismiss